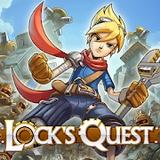 Prepare your defenses and battle against the Clockwork horde in the next generation remake of the critically acclaimed console title, Lock’s Quest! You play as Lock, a boy who stumbles upon an invasion of his village, which triggers a wider war between Kingdom Force and a revived Clockwork Army, led by the nefarious Lord Agony.

A gripping story unfolds as you progress through 75 days of warfare, across a dozen unique maps, aided by a collection of turrets, traps and special attacks. Experience the game in unprecedented quality, with a first-class soundtrack, new high-resolution portraits, and revised gameplay.

● Build up your fortifications each day to defend against a timed Clockwork assault. Use dozens of Turrets, Traps, and Helpers to stop the advance.

● Fight alongside your defenses, using context-sensitive Special Attacks, and devastating Super Attacks, which impact a wide range of enemies.

● Unlock the secrets of Kingdom Force and the Archineers via an engrossing story with a multi-character cast, told by hand-drawn cinematics and cutscenes.

Thank you for playing ‘LOCK\’S QUEST’! 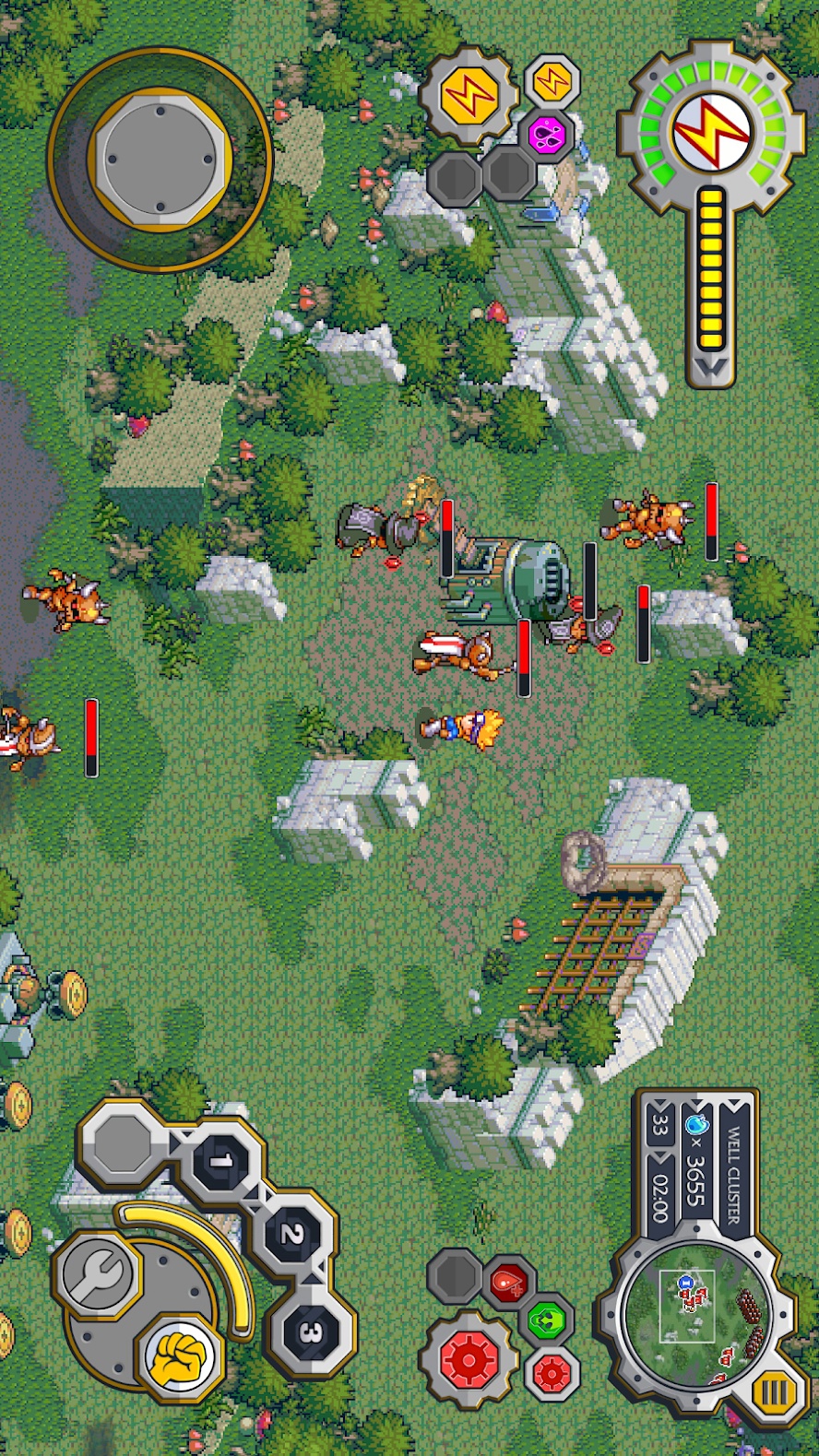 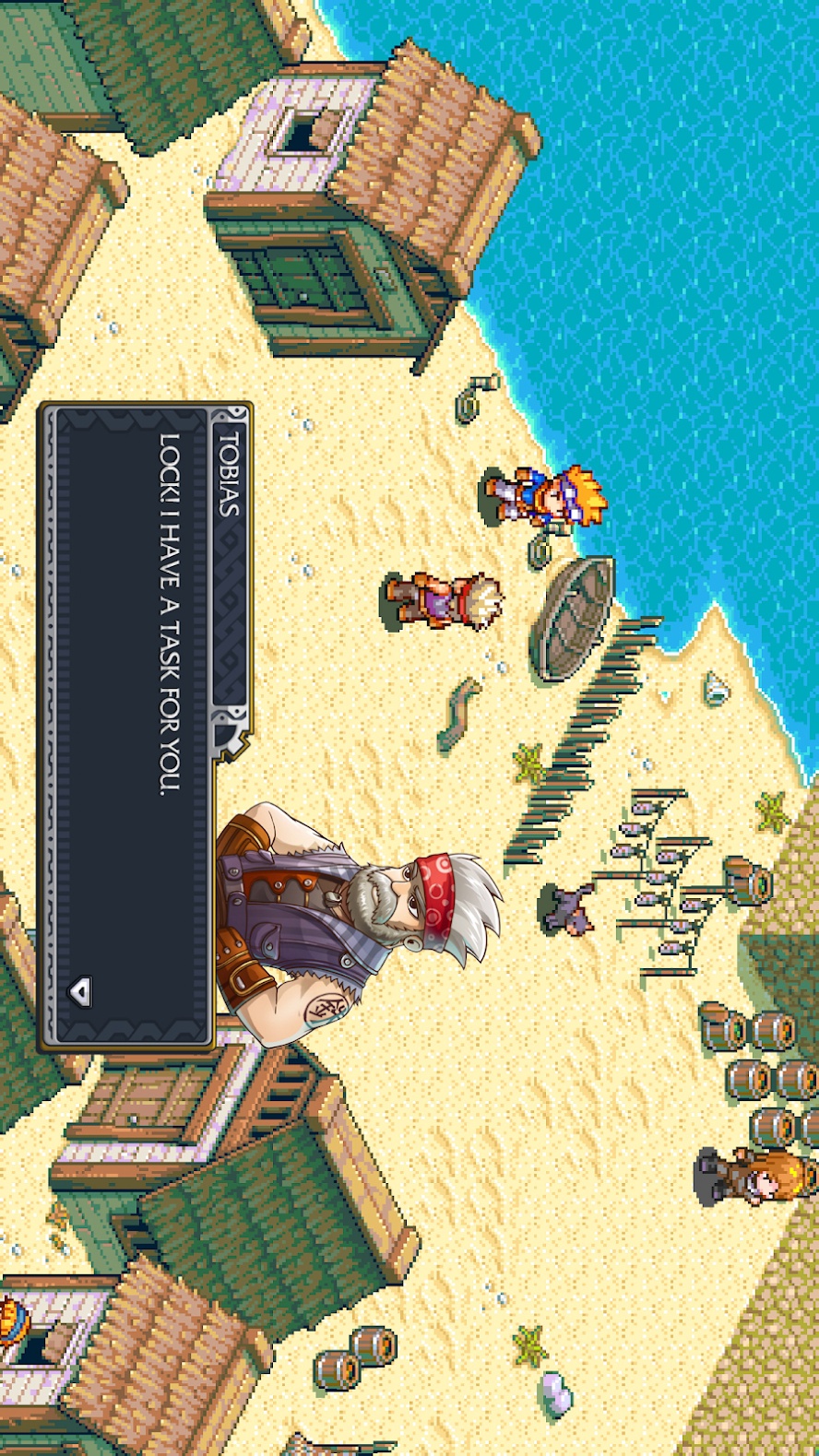 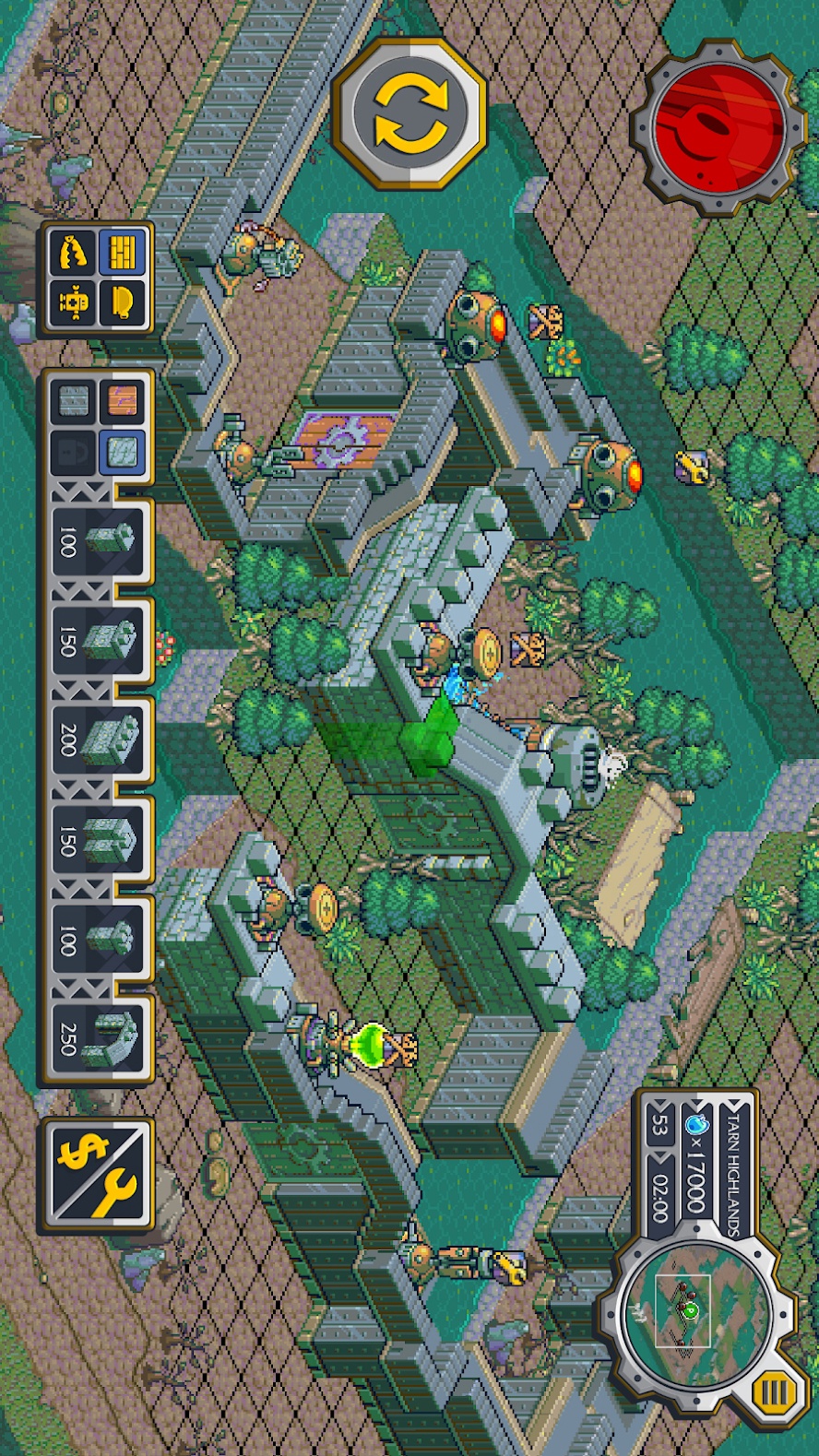 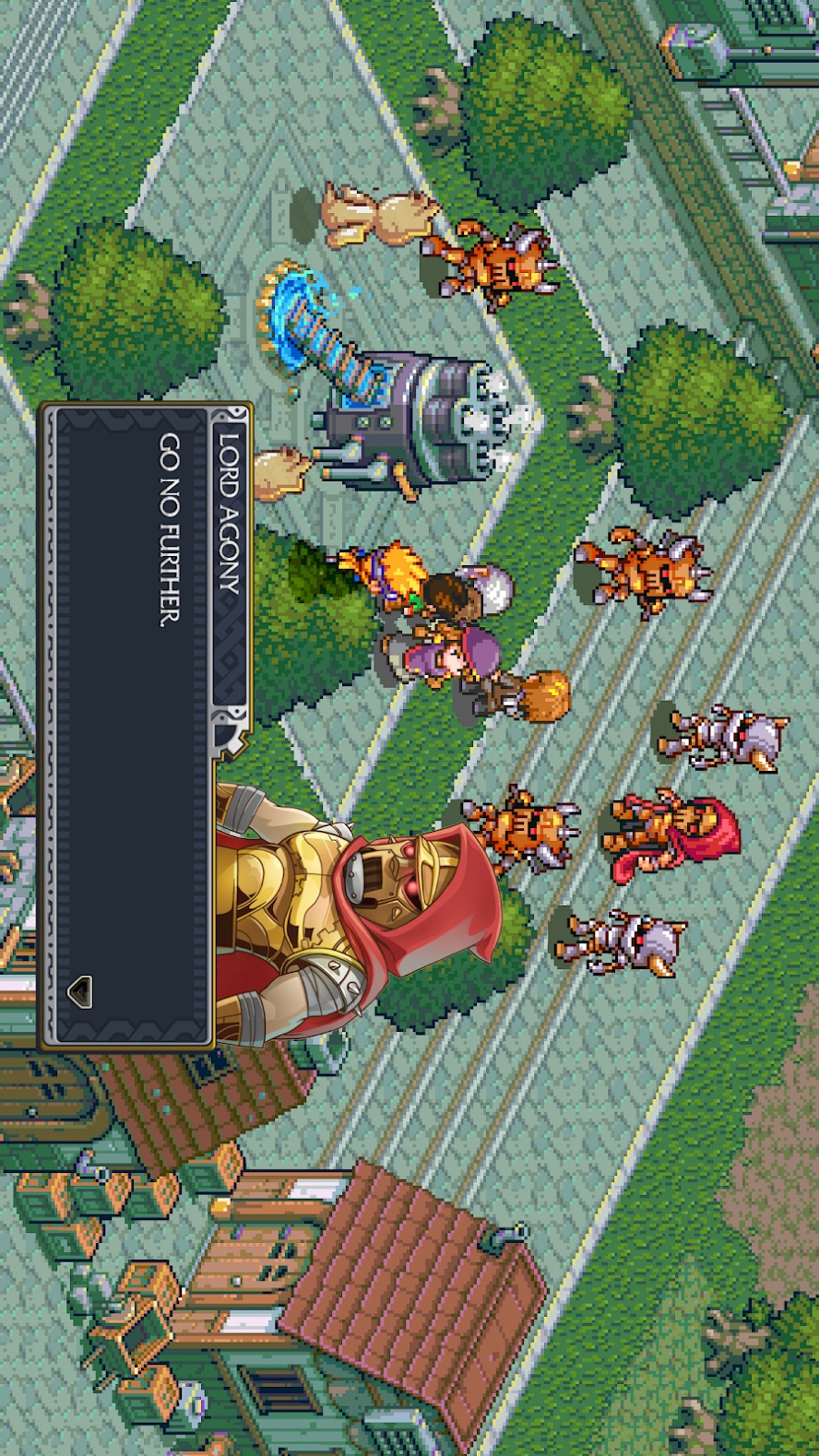 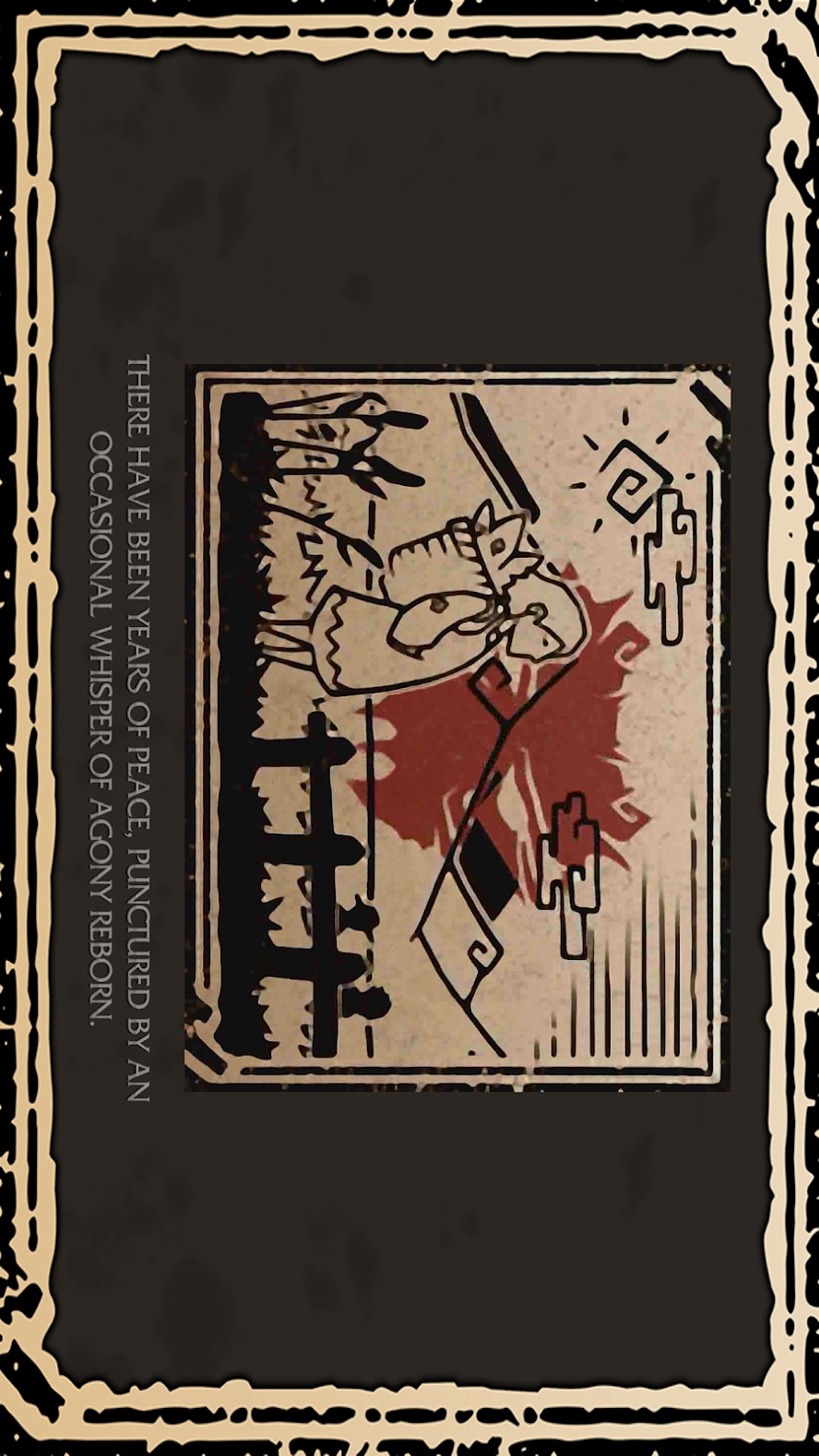 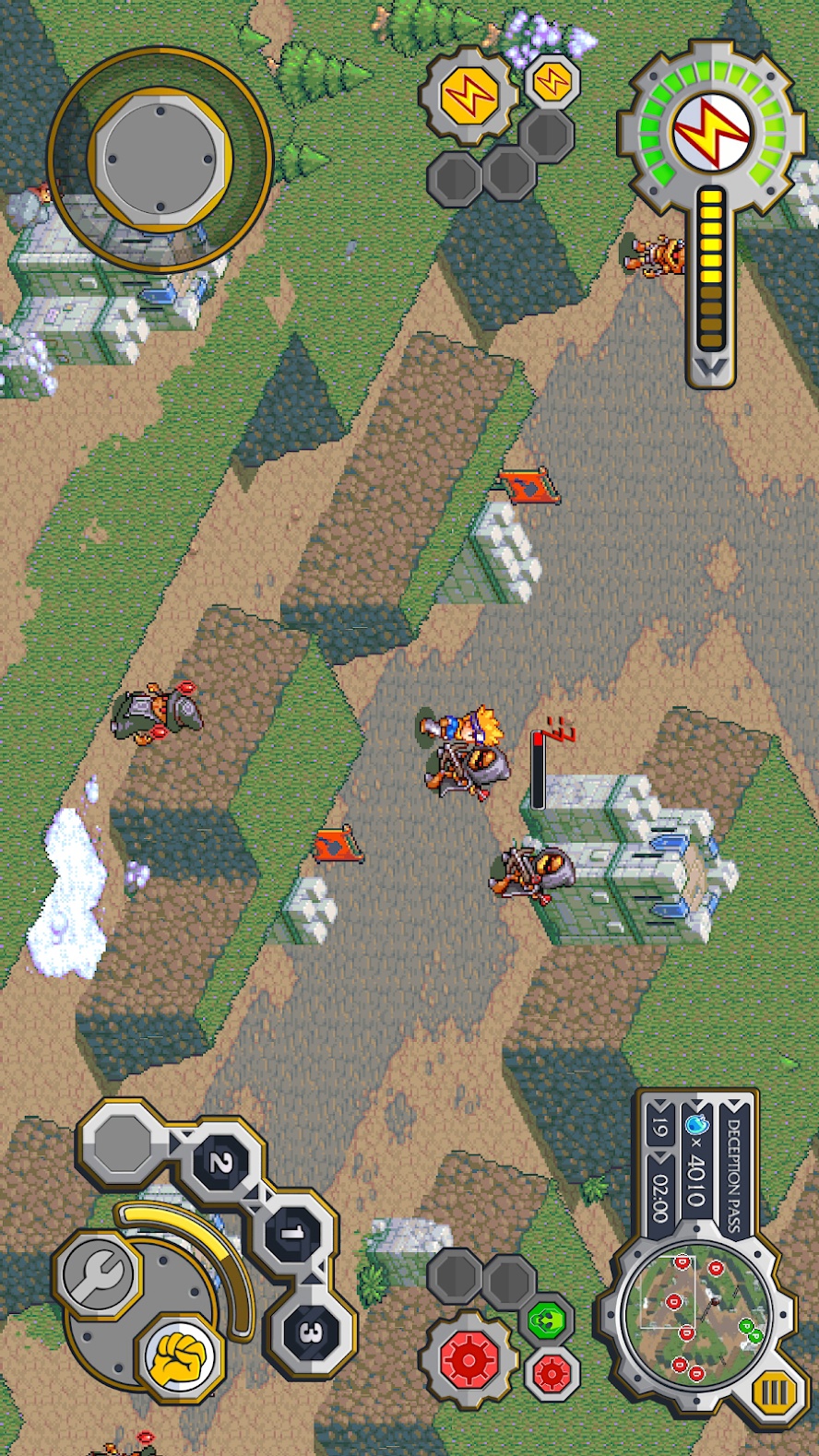 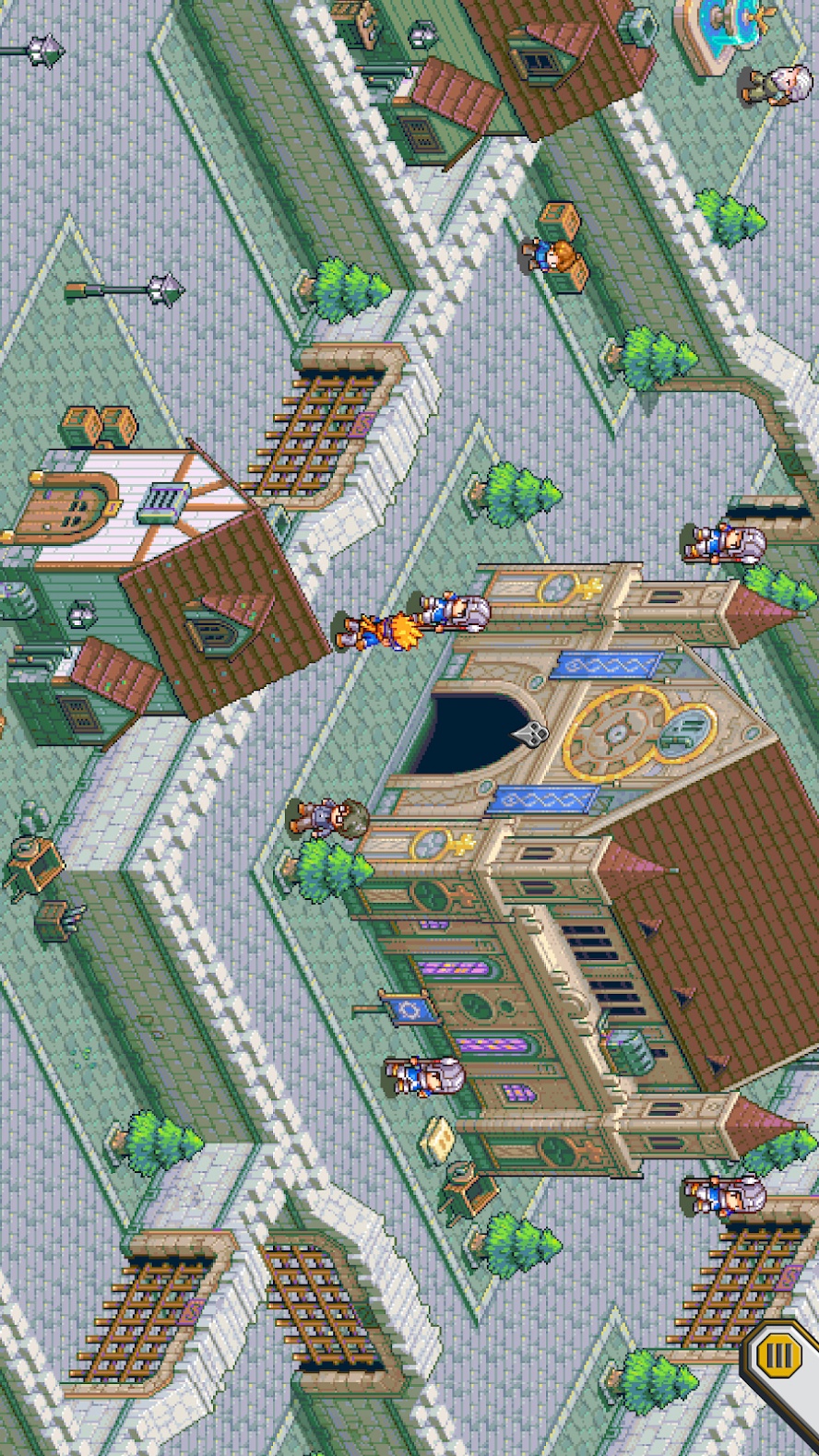