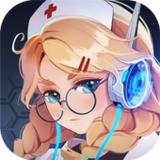 Humanity has lost the concept of time.

In the great battle between mankind and AI took place at Snow Fox base 01 (known as the \”Avalanche\”), humans were defeated by the androids they created, and the remaining survivors scattered all over the world.

From then on, AI ruled the world. It was also the time when the endless bitter winter fell. Humans lived in the winter like a machine, unable to distinguish between the seasons or judge the time.

However, they never give up hope. They built up a team and carefully prepared a fight back against AI.

The human survivors call the team \”Sunspot\”, who hope to use the sun\’s heat to break the stranglehold of AI, and fight for the dignity of humanity!

Join the \”Sunspot\”! Let\’s melt the bitter winter together! 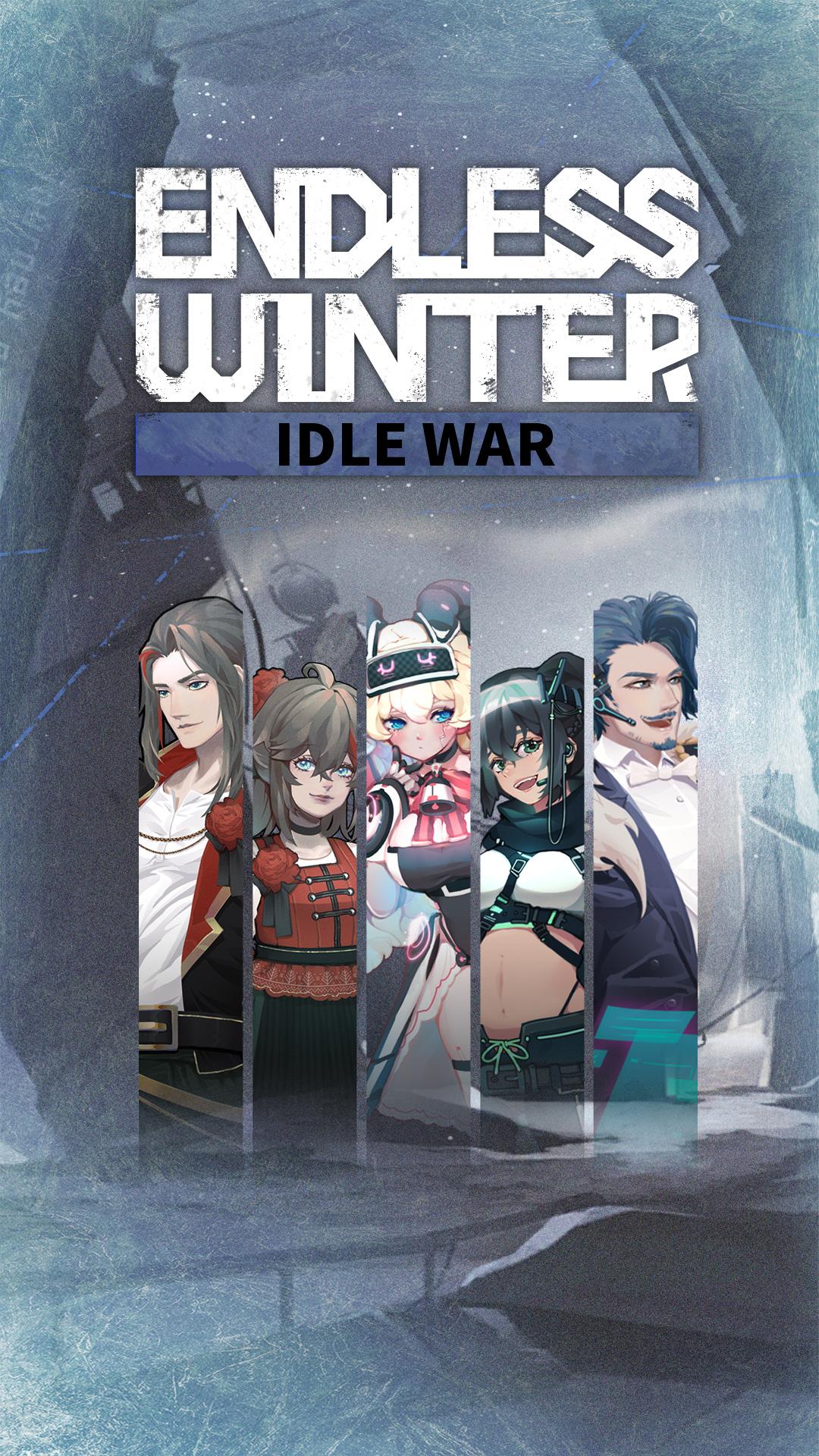 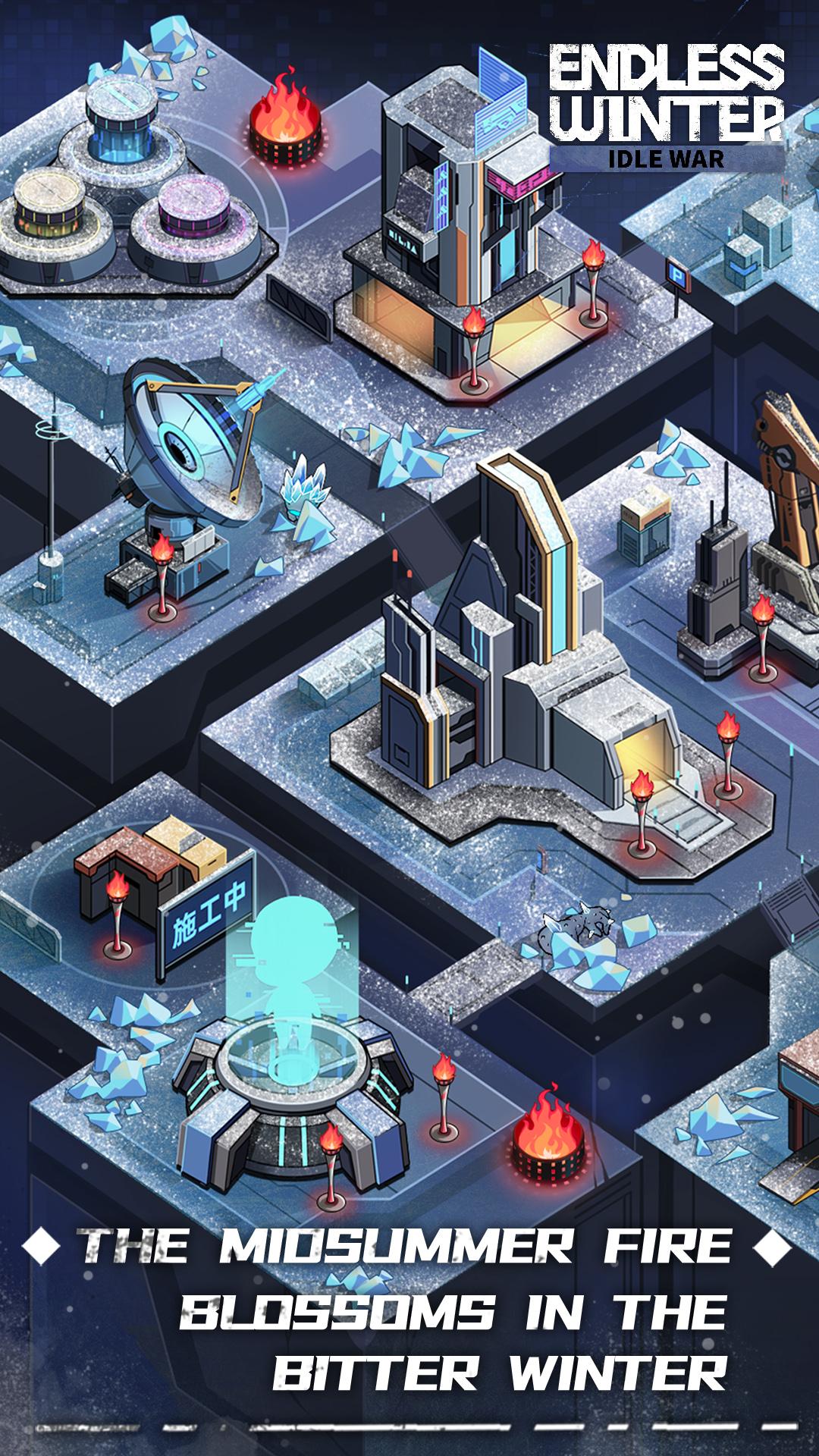 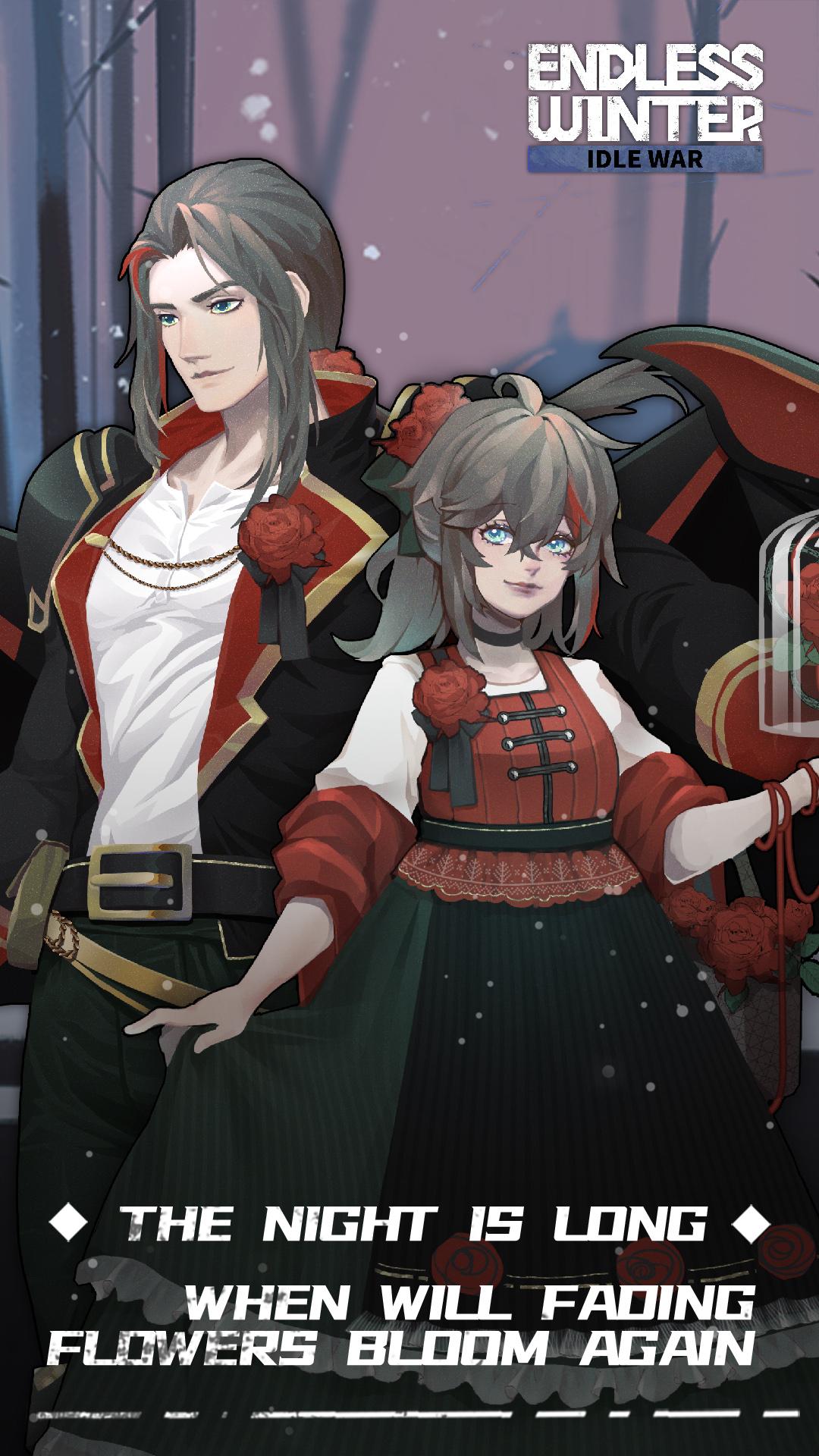 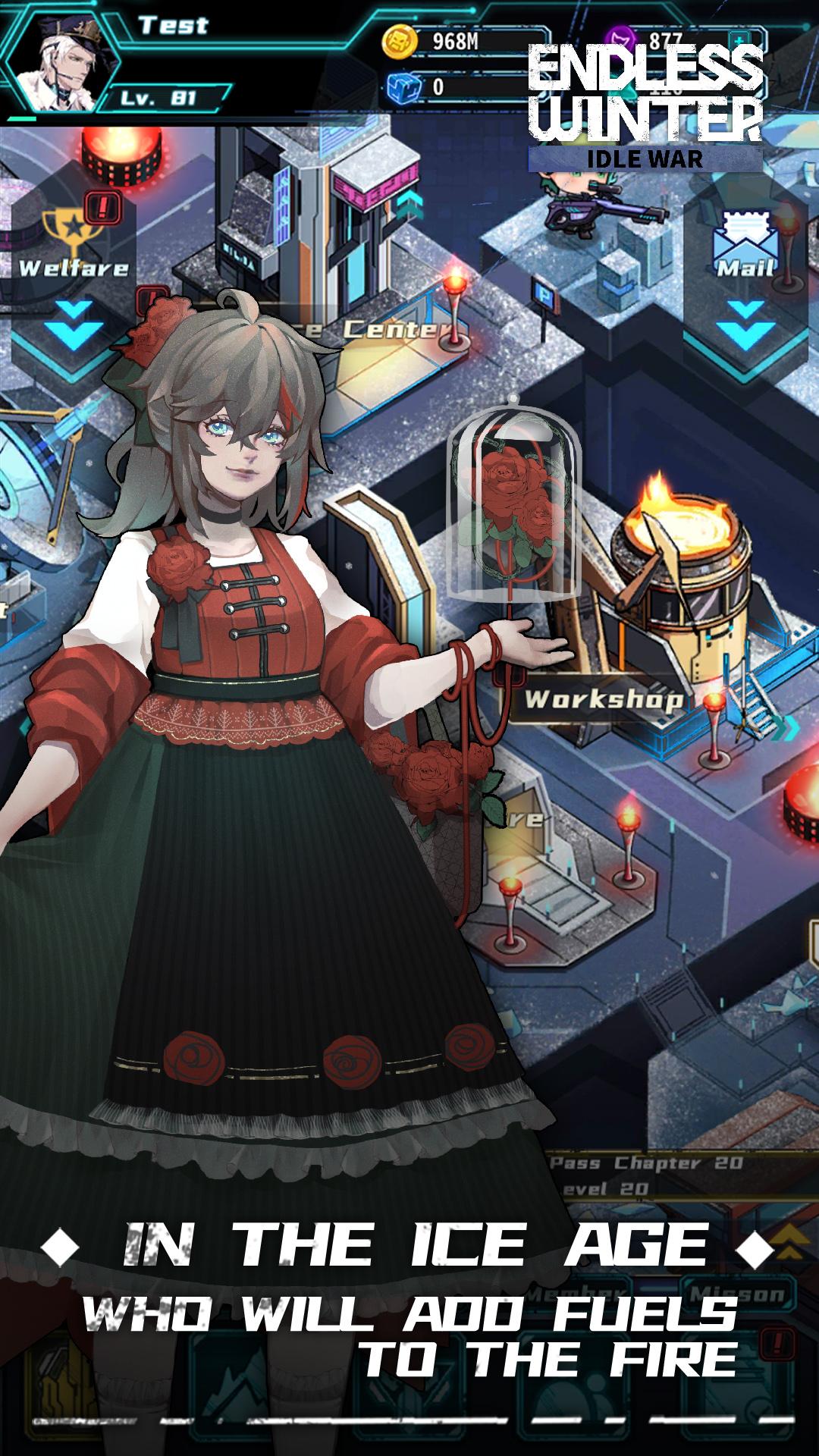 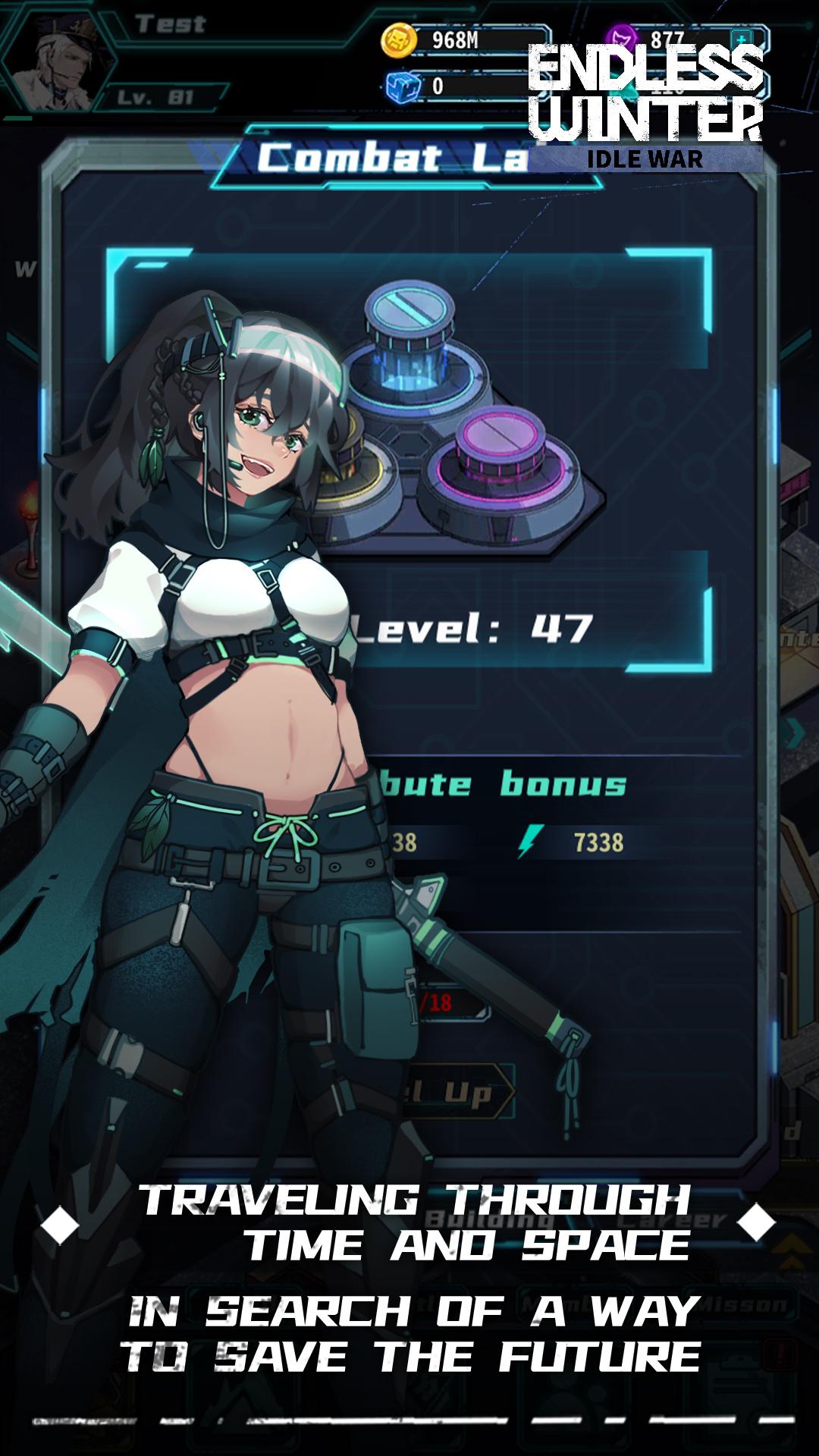